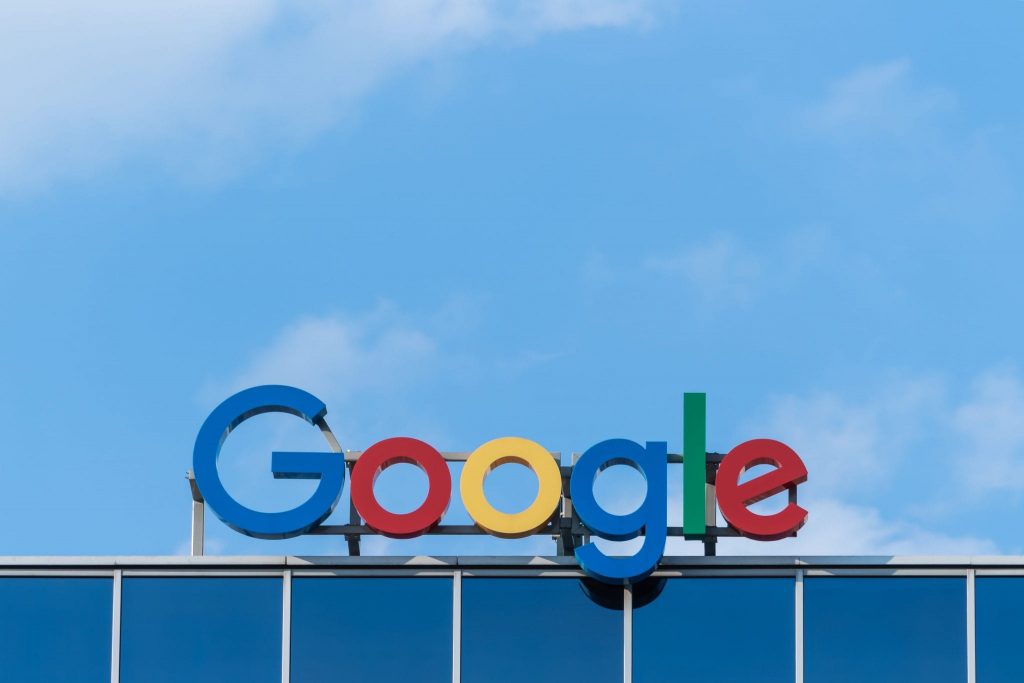 UK user accounts on Google may be exempted from EU data protection laws and their security will be monitored in accordance with US regulations. This was reported on Wednesday by Reuters, citing sources.

According to the agency, Google plans to require users to accept new conditions in connection with the UK’s exit from the European Union. According to Reuters sources, it is not yet clear whether the UK will continue to follow the General Data Protection Regulation in force in the EU, or accept other rules. Since in the second case, the rules for processing data of British users can significantly change, Google decided to control the security of British accounts in accordance with US law.

The company also considered the option to attribute the British accounts to the local branch but refused it.

If the British data continues to be stored in Ireland, where Google’s European headquarters are located, it will be more difficult for the British authorities to obtain it for investigations. In the United States, there is a less stringent law called the Cloud Act, which will make it easier for UK law enforcement officers to access this data from US companies. At the same time, the USA is among the worst in terms of the level of protection of privacy among large countries of the world, Reuters emphasizes.

This transition, according to Reuters, could adversely affect the protection of user data privacy and make it easier for the British authorities to access this information since US data protection laws are milder than European ones.

Over the next months, other US companies will have to make similar decisions.

On January 31, Britain left the EU, ending its membership in the community of which it was a member for 47 years. The transition period will last until December 31, 2020. During this time, the Kingdom and the 27 remaining countries in the EU intend to agree on all conditions of cooperation, primarily to conclude a free trade agreement.