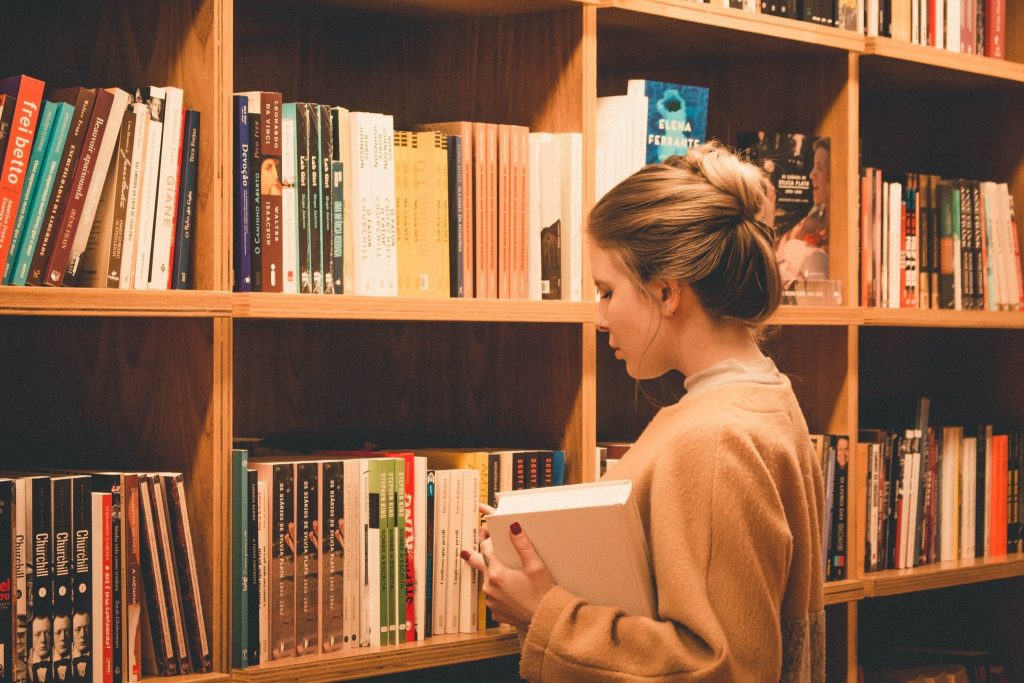 More than 44 million young Americans taking out student loans found themselves in a situation, when, in total, they owed the state $1,5 trillion. That’s more than ever. Larger total debt in the country – only on mortgages. Government loans to students account for nearly seven percent of American debt.

In addition, there are private student loans totaling $64,2 billion, issued by, for example, banks. According to the research of Federal Reserve, 42% of American students were forced to take out loans to pay for tuition.

On average, this is from 20 to 25 thousand dollars per person. However, today these amounts are even higher. Those who began studying in 2016 owed the state an average of $37,172 per person.

At the same time, the number of students in the United States is growing. Accordingly, more people are taking out loans to study, says John Fansmith, director of the American Council on Education, which represents 1,800 US universities. Thus, the total amount of loans increases.

The volume of such investments in the future is growing because training is becoming more expensive. Since 1988, the average cost of higher education in the United States, which depends on the type of college and length of study, has quadrupled. For example, four years of study at a public college costs an average of 20 thousand dollars, and in private – up to 50 thousand.

On average, each graduate is forced to pay $351 a month to repay their student loan debt. This often lasts for decades. At the same time, a significant part of graduates cannot repay their debts two years after the start of payments.

Many students have big problems with debt repayment, says Konstantin Yannelis, a professor of finance at New York University. He estimates that of the 44 million students who have borrowed, more than 10 percent do not repay their loans.

Comparison with the “soap bubble” in the real estate market

In 90 percent of cases, students are credited by the state. That is, the debt burden instead of those who can not pay their debts, ultimately falls on taxpayers. The trend is negative: in the future, more and more students will not be able to repay their loans.

The share of outstanding loans could reach 40 percent by 2023, according to estimates by the Brookings Institution. From year to year, the media compare this situation with the bankruptcy of the American investment bank Lehman Brothers and the financial crisis of 2008, which it entailed.

CNBC warns of a “bubble” of student loans, Fox News and MarketWatch call it a crisis. During the 2008 financial crisis, the problem was with low-credit Americans’ mortgages. Student loans can now be a problem.

Student loans have a negative impact on the economy

Research shows that those who are unable to repay the loan experience the negative effects of this. After all, it harms, in particular, their creditworthiness.

The Barack Obama administration sought to help students with the Student Loan Forgiveness Program. Debts were partially written off for those who worked in the civil service after graduation.

But the Department of Education recently reported that during Trump’s presidency, 99.5 percent of debt write-off applications were rejected. The Trump administration plans to end the program.