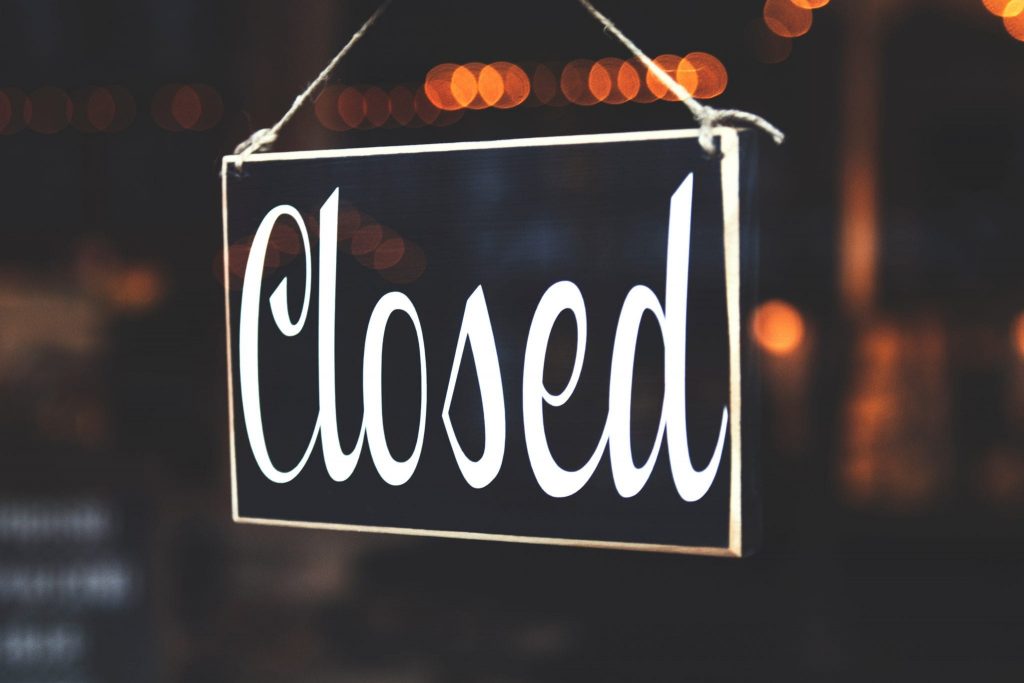 The government plans to invest billions of dollars to help small businesses during the coronavirus pandemic. However, this may not be enough so that many small enterprises do not face bankruptcy by the end of lockdown.

Lawyers report that in March the number of applications for participation in chapter 11 of the federal bankruptcy law increased dramatically. More and more entrepreneurs are faced with the possibility of bankruptcy.

Companies have to close or scale back their businesses due to lockdown through which the state is trying to limit the spread of coronavirus. These include those entrepreneurs who receive emergency loans and grants, as this is not enough.

Restaurants and retailers that closed more than a month ago turned out to be the most vulnerable to coronavirus lockdown. Some restaurants managed to earn a small income by serving take-away and delivery, but even they are experiencing financial difficulties. Small and independent retailers, including those with online stores, are likewise at risk. Clothing retailers have an additional problem, as they will not be able to sell winter clothes in spring and summer.

The government has already issued approximately 2 million loans and grants for small businesses, the total amount is estimated at approximately 360 billion dollars; also 310 billion dollars are planned to be distributed in the near future. However, money, at best, can be an obstacle for companies with little or no income. Also, most likely the new funds will disperse so quickly that thousands of owners will not receive loans.

It is impossible to predict how many companies will file for bankruptcy. According to statistics compiled by the federal judicial system, between 2008 and 2010, more than 160,000 bankruptcies were registered during the Great Recession and its consequences. The numbers do not break down applications by company size. Most were for elimination, although some companies restructured their debts and continued to operate in accordance with chapter 11.

However many companies simply close their doors, and this is likely to happen again. According to some estimates, 170,000 companies went bankrupt during the recession.

But the Small Business Reorganization Act, which entered into force in February, could encourage more companies to turn to Chapter 11. The law is designed to ensure that owners can retain their ownership, rather than lose their companies to their creditors; this is usually what happens in chapter 11.