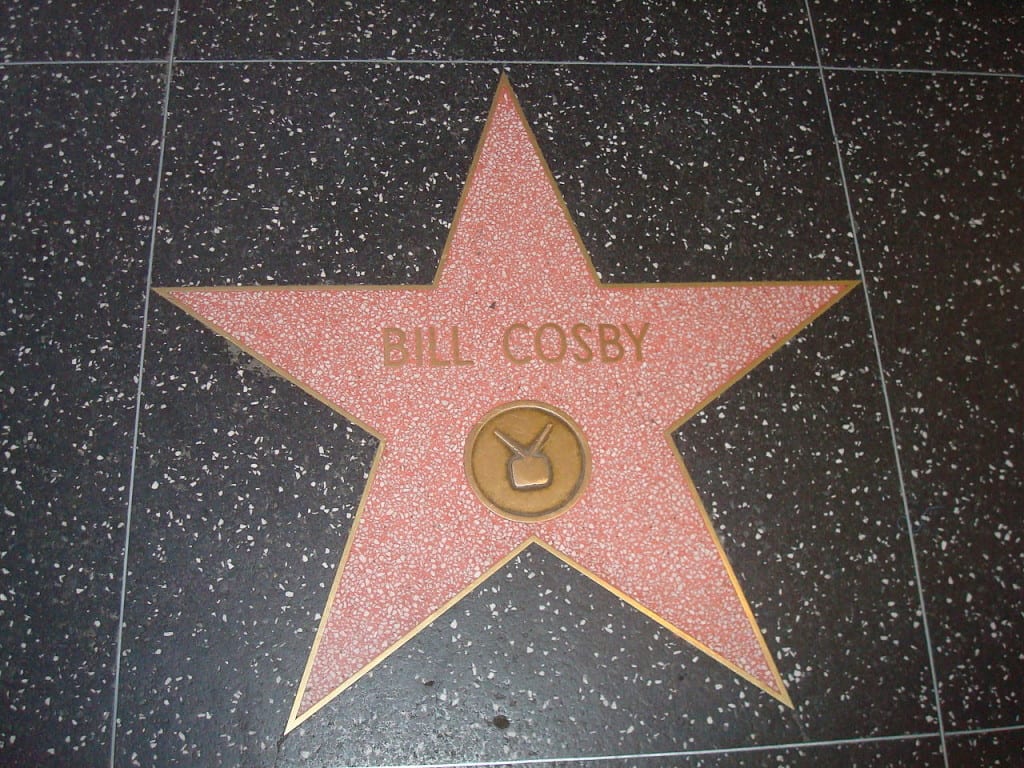 There’s been a lot of rumors going around, claims, and even pleas along with bargaining deals brought to light as over the past year or two proclaimed victims of sexual assault against Bill Cosby have stepped forward.

While these claims or accusations are arguably a bit “delayed” in the nature in which they’ve been presented, per Montgomery County, PA and other state laws there is a statutory limitation law of up to 12 years to report sexual assault—and therefore many of the female claimants are successfully filing against Cosby portraying a sexual predator whom used a toxic combination of alcohol and Quaaludes to knock out, paralyze, or otherwise seduce them for sexual fondling.

In light of these circumstances and claims, many other Hollywood stars, rappers, and actors from the age of Bill Cosby shows have stepped forward and shared with the world an apparent “trend” back in the 80s to late 90s a regular “abuse” of drugs such as Quaaludes in combination with alcohol to relax, party, and amplify the desirable feelings of sexual activities and even clubbing.

Some have come right out and stated that such a combination had comparably similar effects to other muscle relaxers and stimulants that act on the Central Nervous System to provide a “feel good” sense of being. Many have even argued that such social-drug usage of Quaaludes was previously used socially to interact with others in a more “fun” way—or to ‘loosen up’.

Unfortunately for Cosby, presumably under the Impeachment Exception that allows within the law old charges or history to be presented in a court of law for comparably similar new charges in some instances—or to otherwise demonstrate credibility or incrimination; at least one instance, dating back to 2004, Cosby plead “not-guilty” or otherwise “no-contest” to a sexual assault charge and settled out of court. His attorney stated that between legal rights of Cosby, ramifications, and swirling commentary and accusations throughout the media that her client is inarguably at a disadvantage as the entire world watches.

By law, Cosby has until the end of January to plead to at least one sexual assault charge, and his attorney has expressed that no credible levels of investigation that took place have yet been presented or enacted, and as such they do not intend to plead guilty to any of the charges.

While Cosby continues to plead not guilty, he seems to have stayed out of the limelight as these recent accusations have come about, including removing himself from the board of trustees at Temple University of Philadelphia.

Given the amount of bad publicity, it’s likely—although perhaps insignificant considering Bill Cosby’s riches and endorsements to date—that he will continue to lose sponsors and endorsers as they attempt to stray away from him and his legal woes and political to media drama surrounding all of the accusations of sexual assault or rape.

Whether or not Bill Cosby will be demonstrated to be proven guilty in a court of law is still up in the air, but many critics and even other actors compare and contrast the current accusations and drama around Cosby to the likes of drama, accusations, and arguably forms of extortion pushed against Michael Jackson back in the days of children coming forth and claiming sexual assault against him as well—multiple times verifiable with Jackson and his attorneys settling out of court with some of the accusers and their families.