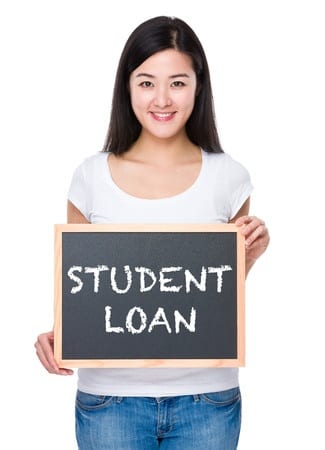 In case the government changes and Obama administration makes way for a new administration, there seems to be a possibility that 2005 Bankruptcy law might witness some major changes. Particularly in the case where the student loans write off had been discontinued might get rolled back. As per the report released by ED, it is believed that this roll back could have significant role in helping people who are struggling with private student loans. One of the most lucrative options that might be placed on the table could include removal of the hindrances in relation for writing off the loans in cases of bankruptcy. These particularly include the ones introduced in 2005 Bankruptcy Abuse Prevention & Consumer Protection Act that was passed due to pressure from private lenders.

It is expected that Obama administration will pass on enhanced borrower protection that was a part of the federal loans for private student loans. This report by ED comes right after the Department released the guidance back in July. This guidance had spelled out the ways in which the bankruptcy discharge interests for the Federal student loans required to be dealt in. Overall, the guidance had been introduced as fallout to Corinthian College student loan debt strike that was initiated by Borrowers that were requesting a write-off of their loans. These majorly included loans they had taken for attending schools which now are considered to be a fraudulent organization.

As far as ED is concerned, they intend to bridge a balance in terms of collection of loans as well as removal of the unreasonable hardships that are faced by a debtor. Prevailing norms allow mortgages, car loans, and credit cards to be discharged. This is where Ted Mitchell believes that student loans should not be the exception to this. He goes on to say that the institution believes that despite having the protections around (Federal) Direct Loan programs, there is no such protection that borrowers enjoy when it comes to student loans. He adds further by stating that it’s very important to think of alternatives which can create the required protection. He stated they are planning to start a new bankruptcy provision in the coming days.

Although, current provisions make writing off of the bankruptcy filing to be very difficult, it is believed that people meeting a certain set of criteria can be potentially gainers with the new provisions. As per a study conducted in the year 2012 by Dr. Jason Luliano from Princeton University, it was observed that the discharge of loans on the basis of undue hardship was successful in as high as 40% of cases. Most of the cases that were examined under the study eventually succeeded in situations where the petitions at a court to be unemployed or medical hardships or even low annual incomes in the past year. Additionally, major among these were the pro se cases i.e. where petitioners had been represented by their attorneys.

Contact the Weller Legal Group if you to hire a  Florida bankruptcy attorney .