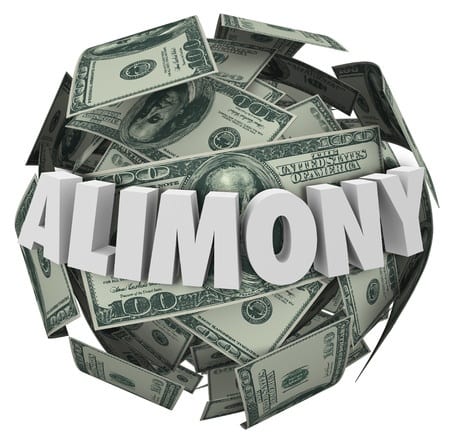 Lawmakers of Florida are brainstorming over a reform bill on alimony which has a controversial side. It is designed to remove payments of lifelong alimony and replace it with a formula based approach. This would be based on marriage duration and income of spouse whereby the alimony amount and period would be decided.

A law professional has come with arguments on the topic. It says that advocates are trying to bring the alimony reform change for some years. They felt that recipients are using permanent alimony for extorting a meal ticket for lifetime as they can work. Opponents in law circles say that this would not make it possible for the mothers to say good bye to careers and stay at home with children. There would be an insecurity of being left to destitute post a breakup.

Women may become financially vulnerable after leaving paid work for the purpose of raising children. Those with a fear of financially unstable shouldn’t leave their job for raising kids. It could be a quite pitiable situation unless it’s like getting a lot of student loans or delaying children. However, there is no need to correct it by using state force.

It would be wrong to say that law professionals in Florida are trying to stop alimony payments. As per the newer regulations, the duration of alimony might be decided within 25% and 75% of marriage duration. Reformer Alan Frisher says that judges should be given discretion but not to bring inconsistency from sector to sector. At present, there is no consistency and predictability, said, the co-founder of Family Law Reform.

When lifelong alimony is no longer present, there may be larger room for something like prenuptial agreements. There is likely to be more participation in women workforce. One may witness that public assistance rolls are moving upwards. Irrespective of results, prohibition of an objective and measured alimony formula couldn’t be justified with simple arguments.

The H.B. 943 may allow people to reduce or abolish payments after retirement. It creates a rebuttable presumption stating no alimony to be rewarded for marriages lasting 2 years or below. This will also prevent the case of combined alimony and the requirements for child support. It constitutes above 55% of spouse’s income payment and also establishes that a rise in payer’s income won’t be a reason for modifying alimony payment. This is unless during the establishment time, it was found that the obligator was unemployed or underemployed. It alters the words such as wife and husband to a gender neutral term “spouse”. This is presumably for accommodating the same sex legal marriages. Such a bill was criticized of being anti marriage,anti family and most importantly anti-women. However, it is solely from First Wives Advocacy group members.

The laws and reforms on these matters shouldn’t be designed to be one sided. Equal rights policy is more acceptable in any society and may establish long term harmony. Alimony is a far serious issue these days when the divorce cases have reportedly gone up in the recent times.