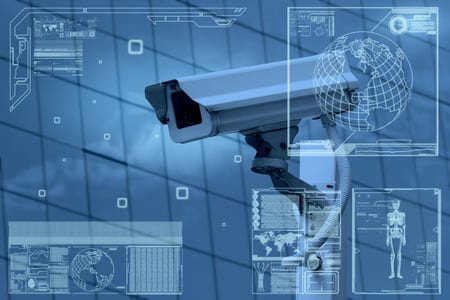 On Thursday, January 11, the House of Representatives of the Congress voted to extend the surveillance program carried out by special services abroad. It includes listening to telephone conversations, viewing electronic correspondence of foreign citizens without obtaining a special court order in cases where there are reasons to believe that these people are involved in or may be involved in terrorism. By the way, the rationale for the need for surveillance is on intelligence, but since there is no need to obtain permission to carry out operational measures, there is almost no one to verify the reliability of the grounds for conducting them.

In some cases, surveillance may also be carried out against Americans who are in contact with foreigners in the field of vision of intelligence agencies.

The surveillance program is provided for by Section 702 of the Foreign Intelligence Surveillance Act (FISA), adopted in 1978, as amended in 2008. The validity period expired in January 2018, but now it is extended for 6 years. The document is amended to protect the privacy of Americans. For example, it is forbidden to declassify the names of those US citizens who were under surveillance. special restrictions are set for surveillance during the period of change of power in the country (during the presidential elections, for example).

256 members of the Chamber voted for the prolongation of the program’s action, 164 opposed.

The extension of the program was called for by US President Donald Trump, FBI head Christopher Ray and the head of other US special services.